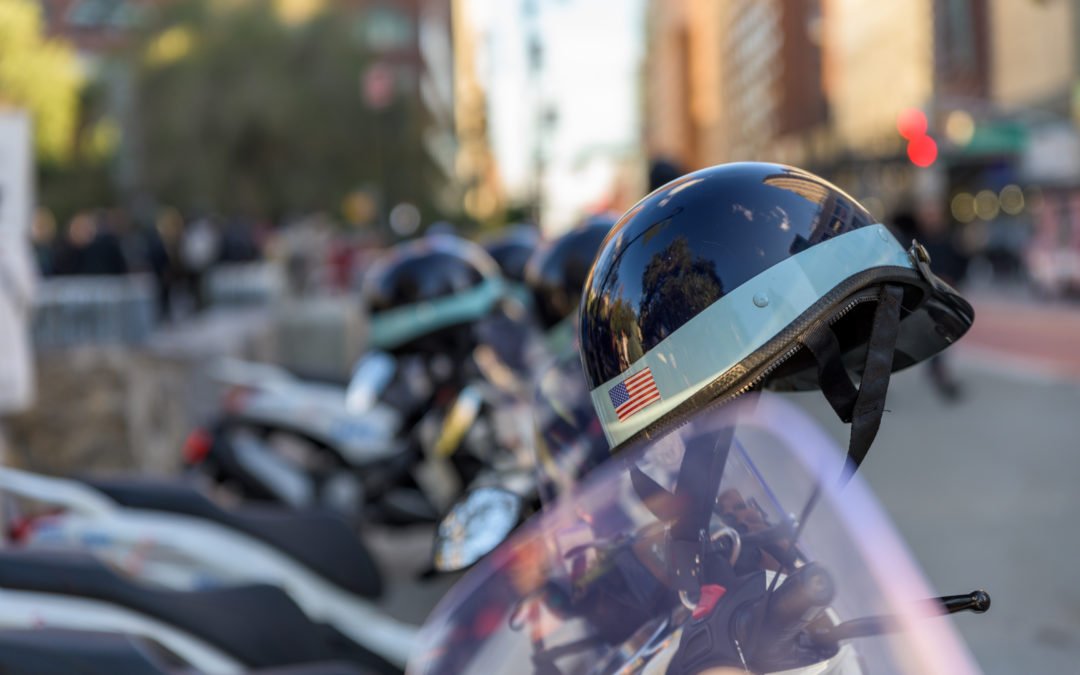 Mario Marchini Esq. prevails in a slugfest against the State Fund

A number of recent NY Workers Comp Board decisions have unfairly ruled against NYS Correctional Officers in regards to their Schedule Loss Of Use findings.

This is happening mainly  In cases where the officer had a fairly large schedule loss of use, and in many of those cases the insurance company doctors actually agreed with the officer’s treating doctor findings.   judges were finding that it was unlikely that an officer could possibly work if he had such a large range of motion deficit to their extremity.  The judges were disregarding the case law and the NY WC guidelines on SLU (schedule loss of use), and literally either coming up with their own schedule loss of use numbers or throwing out the schedule completely.

How the system used to work before the bad rulings

In the past an Officer would go to his doctor, who would fill out a permanency report, and that report gave percentage loss of use findings to each extremity injured. The State Insurance Fund would do the same, a negotiation would take place, and if an agreement cannot be made the judge would decide.  In the past when the judge would decide between let’s say  a treating doctor’s opinion of a  20% of the arm  versus a 15% of the arm from the carrier doctor, the judge had to make a choice between the numbers, and nothing in between.  THIS HAS ALL CHANGED RECENTLY

In the past 6 months many Schedule Loss of Use settlements were taking longer due to these recent decision’s against Correctional Officers.  The effects of these bad decisions were reverberating throughout the negotiation process.

The Battiloro Law Group was Victorious in their first Trial on this issue.

Facts of the Case:

The argument:  That it is not possible for the officer to do his job with a schedule that high.  And to prove it they will bring in the captain of the jail to testify to that effect, discredit their own doctor, and raise fraud against the client if they had to.

Why is this decision important?

Congratulations Mario, you are an asset to the firm, and I’m  honored to call you my friend.